SMA* ( Simplified Memory Bounded A*) is a shortest path algorithm that is based on the A* algorithm. The difference between SMA* and A* is that SMA* uses a bounded memory, while the A* algorithm might need exponential memory.

Like the A*, it expands the most promising branches according to the heuristic. What sets SMA* apart is that it prunes nodes whose expansion has revealed less promising than expected.

The difference from A* is that the f value of the parent node will be updated to reflect changes to this estimate when its children are expanded. A fully expanded node will have an f value at least as high as that of its successors.

Visual representation of how Simplified Memory Bounded A* (SMA*) works: 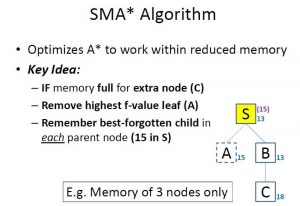 Image 1: Idea of how SMA* works 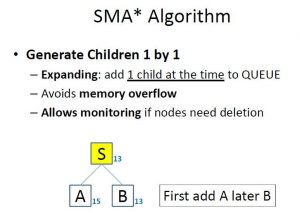 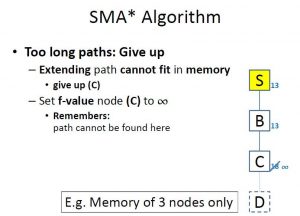 Image 3: Handling Long Paths i.e. Too Many Nodes In The Memory 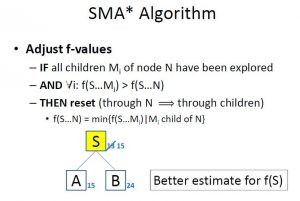 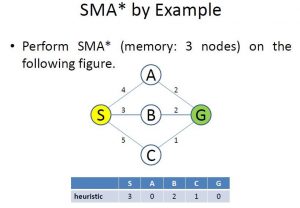 Image 5: The Problem of Simplified Memory Bounded A*

On Image 5 we have the problem we are about to solve. Our requirement is to find the shortest path starting from node “S” to node “G”. We can see the graph and how the nodes are connected. Also, we can see the table, containing the heuristic values for each of the nodes. 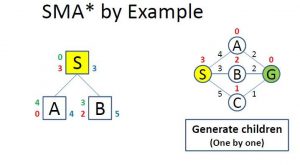 On Image 6 we can see how the algorithm evaluates the children. Firstly it added the “A” and “B” nodes (starting alphabetically). On the right of the node in blue color is the f value, on the left is the g value or the cost to reach that node(in green color), and the h value or the heuristic (in red color). 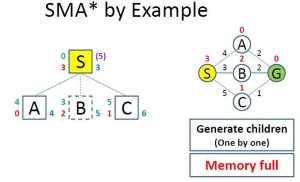 On Image 7 we can see what happens when you want to evaluate more nodes than what the memory allows. The already evaluated children with the highest f value get removed, but its value is remembered in its parent(the number in purple color on the right of the “S” node). 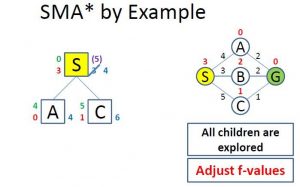 On Image 8 we can see that if all accessible children nodes are visited or explored we adjust the parent’s f value to the value of the children with the lowest f value. 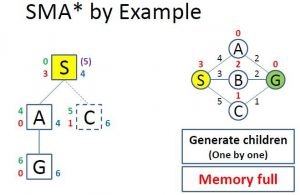 On Image 9 we can see how the algorithm evaluates the children of the “A” node. The only children is the “G” node which is the goal, which means there is now a way for exploring further.

Now we remove the “C” node, since it has the highest f value but we don’t remember it, since the “B” node has a lower value. Now we update the f value of the “A” node to 6 because all the children accessible are explored. 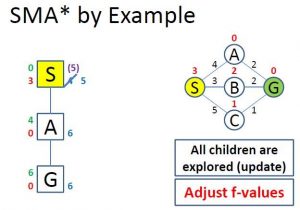 Just because we’ve reached the goal node, doesn’t mean that the algorithms are finished. As we can see the remembered f value of the “B” node is lower than the f value of the “G” node explored through the “A” node.

This gives hope that we might reach the goal node again for a lower f value or lower total cost. We also update the f value of the “S” node to 5 since there is no more child node with value 4. 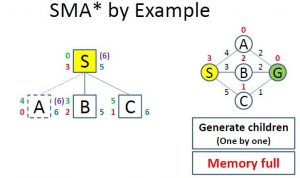 As we can see on Image 11 we will remove the “A” node since it has already discovered the goal and has the same f value as the “C” node so we will remember this node in the parent “S” node. 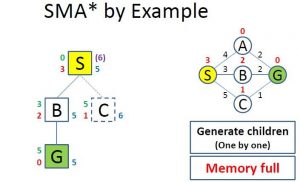 Image 12: Reaching The Goal For The Lowest Total Cost

On Image 12 we can see that we’ve reached the goal again, this time through the “B” node. This time cost is lower than through the “A” node.

The memory is full, which means we need to remove the “C” node, because it has the highest f value, and it means that if we eventually reach the goal from this node the total cost at best case scenario will be equal to 6, which is worse than we already have.

At this stage, the algorithm terminates, and we have found the shortest path from the “S” node to the “G”  node.

SMA* (Simplified Memory Bounded A Star) is a very popular graph pathfinding algorithm, mainly because it is based on the A* algorithm, which already does a very good job of exploring the shortest path in graphs. This algorithm is better than A* because it is memory-optimized.

As in the A* post, we cannot end this post without saying how important is the understanding of this algorithm if you want to continue to learn about more complex graph searching algorithms.